spiritual gifts Paul predicts that prophecy, tongues, and supernatural revelations will end (1 Cor. 13:8). But when? He explains that “when the perfect comes, the partial [the spiritual gifts] will pass away” (v. 10).

The phrase translated “the perfect” can mean “the mature thing.” The immediate context in 1 Corinthians 13 supports this idea: “When I was a child, I spoke like a child, I thought like a child, I reasoned like a child. When I became a man, I gave up childish ways” (v. 11). In AD 55 (when this letter was written), the church was in its infancy. But in time the church would reach a more mature stage of development.

Of course, the church is never free of immature members. In this life it isn’t supposed to be. Every convert is a spiritual newborn. But with some history under its belt and a complete written revelation of God’s will in its hand, the church is in a better position to sustain lasting growth and resist the winds of false teaching. 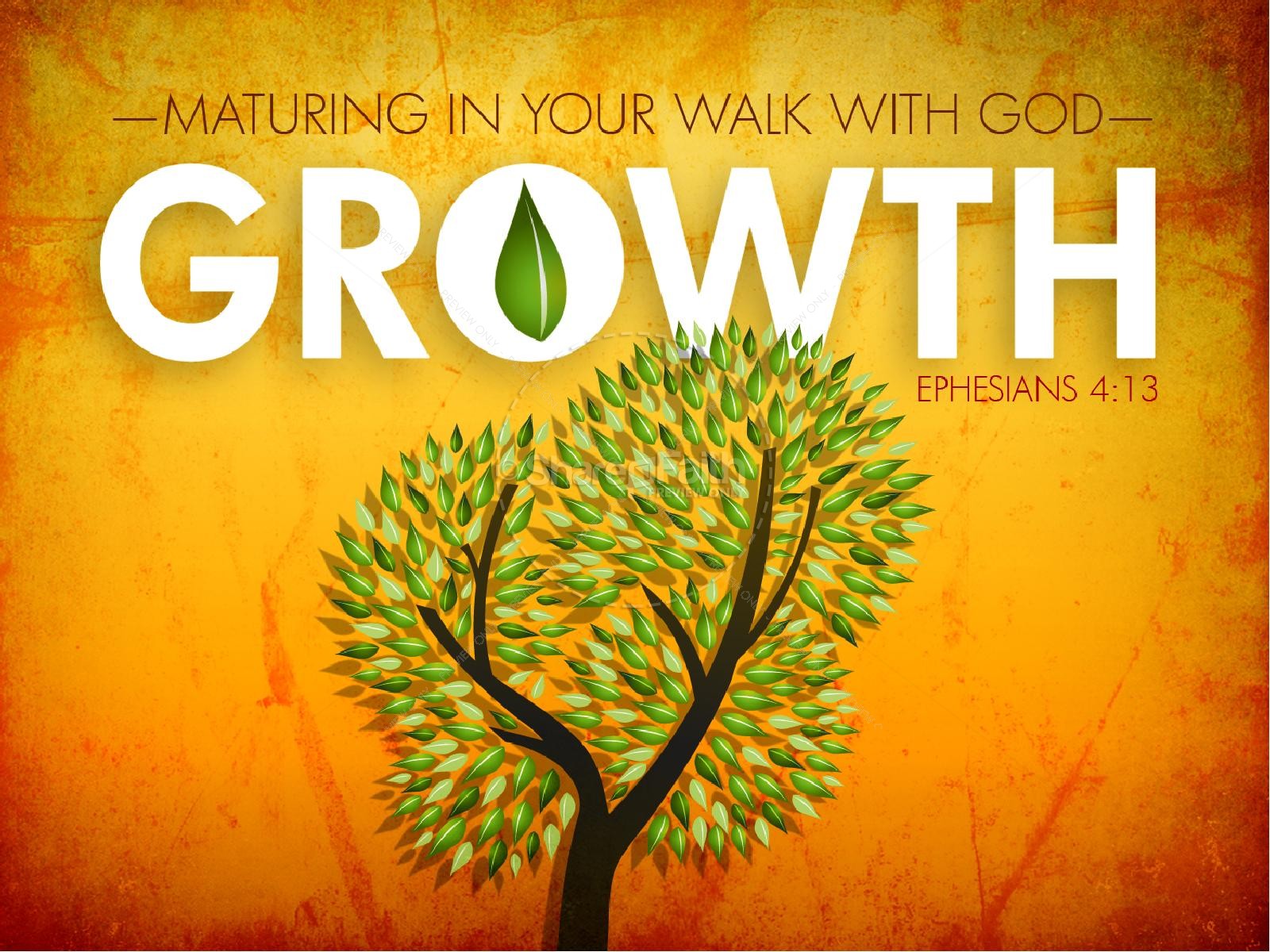 said this very thing in a parallel passage written to the Ephesians. To equip the church for ministry and growth, Jesus gave its leaders spiritual gifts “until we all attain to the unity of the faith and of the knowledge of the Son of God, to mature manhood” (Eph. 4:13). But wasn’t Paul speaking of perfection in heaven? No. The maturity he had in mind would protect the church from corrupt people, “so that we may no longer be children, tossed to and fro by the waves and carried about by every wind of doctrine, by human cunning” (v. 14). Cunning people won’t threaten the church in heaven. The maturity Paul was talking about, the maturity that would see the end of spiritual gifts, was to appear while the church was still on earth.