After the Jerusalem council on circumcision, Paul and Barnabas returned to Antioch. In time Paul proposed a second mission trip: “Let us return and visit the brothers in every city where we proclaimed the word of the Lord, and see how they are” (Acts 15:36). Barnabas agreed to this plan and suggested that they take along John Mark. Paul objected. On the first missionary journey, the young man “had withdrawn from them in Pamphylia, and had not gone with them to the work” (Acts 15:38). Plainly, Mark’s decision to abandon the mission team had frustrated Paul. Why should he and Barnabas risk another disappointment? Barnabas stubbornly insisted that Mark go with them. Paul just as stubbornly said no. Realizing that they had come to an impasse, “they separated from each other” (v. 39).

As this story illustrates, many disagreements among Christians have nothing to do with doctrinal error or personal sin. The sharp disagreement between Paul and Barnabas resulted from a difference of opinion. Paul “thought best” to leave Mark behind (Acts 15:38), and Barnabas thought best to take him along. Both men had good arguments. Paul believed that Mark would threaten the team’s stability. Missionaries encountering intense hostility must be able to count on each other. And Barnabas believed in second chances. John Mark had matured now. He would be more dependable this time 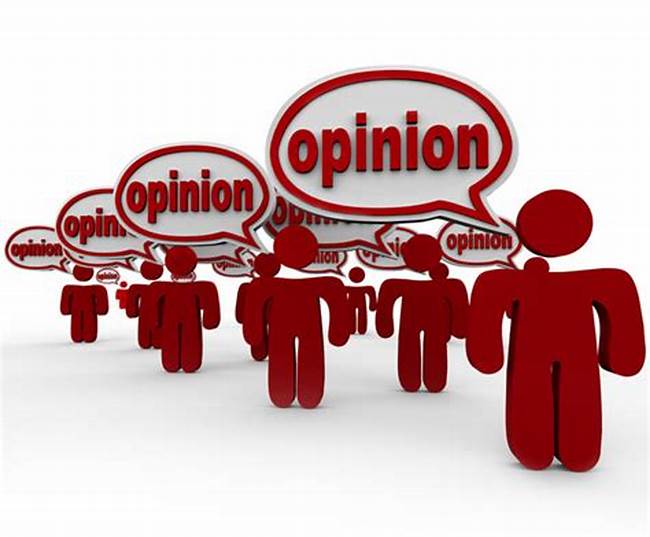 Significantly, Paul and Barnabas refrained from personal attack. The account of their dispute hints at neither harsh words nor bitterness. In letters written a few years after this incident, Paul speaks warmly of both Barnabas and Mark (1 Cor. 9:6; 2 Tim. 4:11). Are differences of opinion inevitable in the church? Of course. But unkindness and resentment are never excusable.