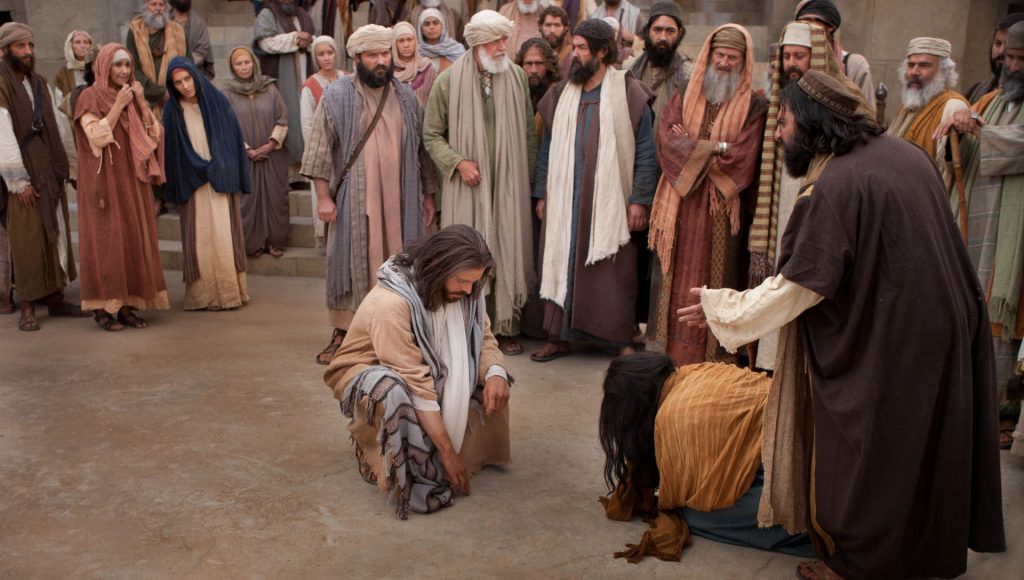 In one of his radio programs, the popular preacher David Jeremiah said that he grew up in a rigidly fundamentalist home. And sometimes he would hear preachers say, “You don’t want to be doing something wrong because the Lord may return and catch you in that place.” Mr. Jeremiah’s audience laughed uproariously.

What was so funny? Probably, the reference to rigid fundamentalism cued the congregation that they were about to hear something ridiculous. And then there’s the pervasive belief that grace is a license to sin. That’s why the everyday conduct of church-goers is often indistinguishable from that of the so-called “unchurched.” It doesn’t matter what we’re doing when the Lord comes back because his grace covers every sin – even complete faithlessness, moral abandon, or rebellion. 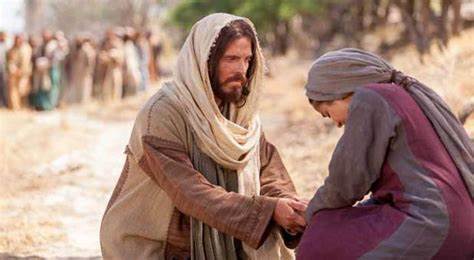 But there’s another reason why David Jeremiah’s audience laughed so hard: ignorance of scripture. I’m pretty sure they didn’t realize that they were laughing at Jesus. Comparing his second coming to the unexpected arrival of a master, the Lord teaches: “If that servant says to himself, ‘My master is delayed in coming,’ and begins to beat the male and female servants, and to eat and drink and get drunk, the master of that servant will come on a day when he does not expect him and at an hour he does not know, and will cut him in pieces and put him with the unfaithful. And that servant who knew his master’s will but did not get ready or act according to his will, will receive a severe beating” (Luke 12:45-47). Jesus is saying, “You don’t want to be doing something wrong because the Lord may return and catch you in that place.”

To David Jeremiah’s credit, he didn’t laugh with his audience. He said, “You know, it does give us something to think about.” Yes, it does. Warning people about the Lord’s coming isn’t rigid fundamentalism. It’s compassion. So be ready! No one knows the day or hour of the Lord’s return. Blessed is the person who is watching when he comes.