In his commentary on the book of James, George Stulac tells the following story:

My wife’s father was in Europe for the first two years of her childhood. There were long stretches of those two years during which my mother-in-law had no word from her husband and did not know anything of his safety. When she shares memories of those difficult days, people sometimes ask her, “How did you stand it?” Her answer: “Everyone had someone over there in the war, so we were in it together.” 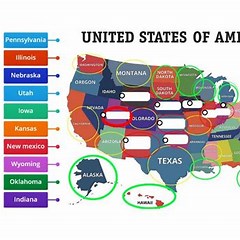 Stulac’s anecdote illustrates an important truth: Shared suffering is easier to bear. I vividly remember my own father’s stories about the Depression. He was born in 1930. As a little boy, he had no manufactured toys. Decent shoes were a luxury. Earning enough money to buy groceries was painfully difficult for his parents. But my dad was able to laugh about the hardships of his childhood. How? Millions and millions of other people endured the same deprivations.