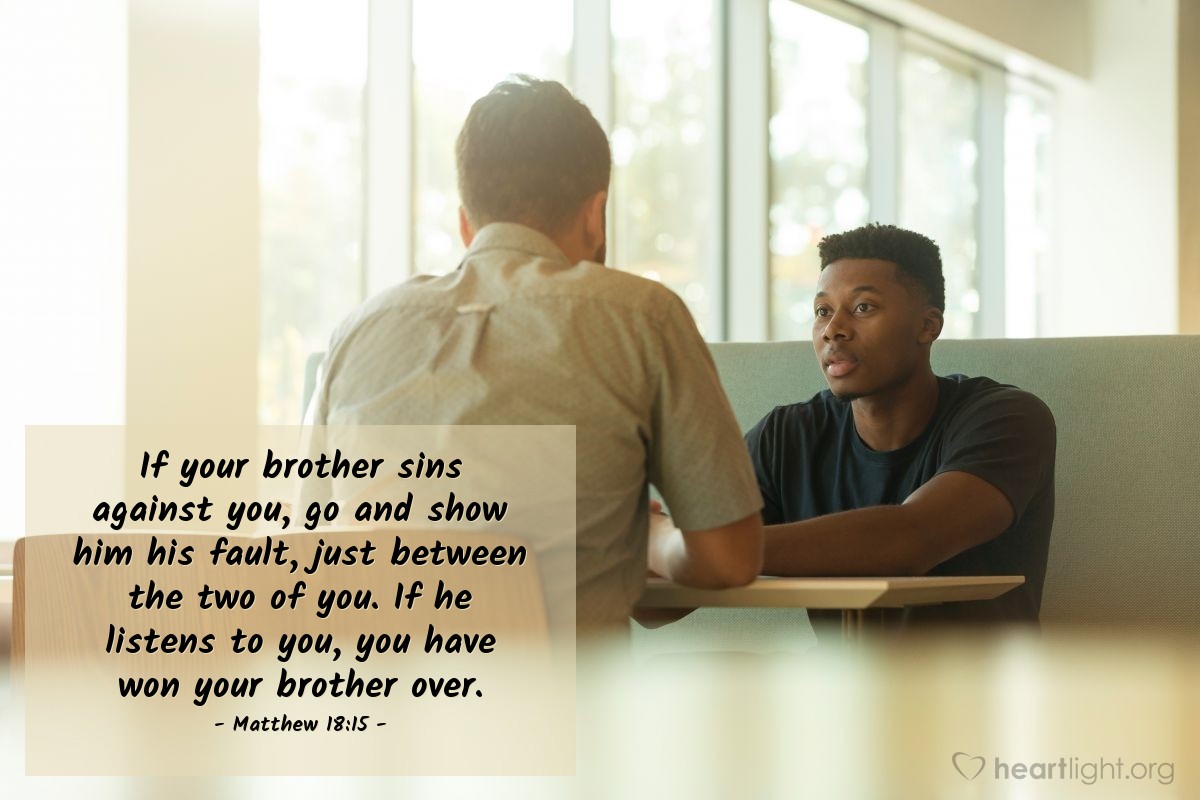 Forgiveness isn’t always easy, though. Peter asked, “Lord, how often will my brother sin against me, and I forgive him? As many as seven times?” (Matt. 18:21). Peter thought that Jesus would be impressed by his generous spirit. After all, the rabbis taught that an offender was to be forgiven only three times. But Christ replied, “I do not say to you seven times, but seventy times seven” (v. 22). In other words, forgive people as often as they need grace.

Why is this so difficult? Refusing to forgive satisfies our lust for revenge. The Bible says, “Never avenge yourselves, but leave it to the wrath of God, for it is written, ‘Vengeance is mine, I will repay, says the Lord’” (Rom. 12:19). God’s “wrath” is judicial. His infinitely just nature compels him to return the deeds of the wicked on his own head.

Our motivation isn’t quite so pure. Our wrath isn’t judicial but personal. Our aim isn’t to mend character but to injure. Sadly, we are the person most wounded by our lack of forgiveness.

Refusing to forgive also gives us the perverse pleasure of feeling victimized. But who wants to be a victim? Lots of people, actually. Never forgiving gives us an excuse for being whiny, gossipy, and glum. “Well, if you’d been treated the way I was, you’d be blue, too.” Maybe. But wallowing in self-pity can do us far more harm than the offense we can’t turn loose. An unforgiving person becomes bitter, depressed, and isolated.