On the afternoon of December 19, 2011, workers at the Brown-Foreman plant in Louisville, Kentucky, were transferring liquor from one tank to another. Somebody forgot to close a valve, and 2,500 gallons of 70 proof alcohol poured into the sewer. The top comment on the story posted at a local news website read: “I think a trip into the city sewer system will be essential for a happy new year.” 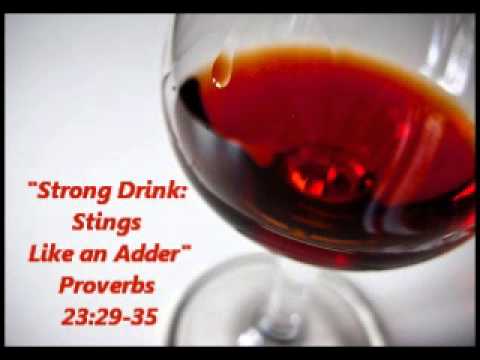 The woman who posted the comment was jesting, of course. But what I have to say is no joke. If our idea of happiness is draining a bottle of booze, then we’ve already arrived in the sewer system. The Bible says, “Who has woe? Who has sorrow? Who has strife? Who has complaining? Who has wounds without cause? Who has redness of eyes? Those who tarry long over wine; those who go to try mixed wine. Do not look at wine when it is red, when it sparkles in the cup and goes down smoothly. In the end it bites like a serpent and stings like an adder. Your eyes will see strange things, and your heart utter perverse things. You will be like one who lies down in the midst of the sea, like one who lies on the top of a mast. ‘They struck me,’ you will say, ‘but I was not hurt; they beat me, but I did not feel it. When shall I awake? I must have another drink’” (Prov. 23:29-35). 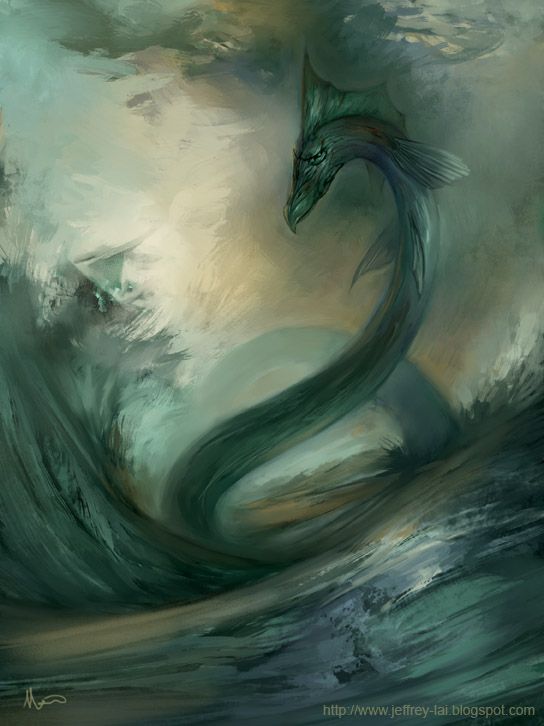 In this passage, Solomon describes a person whose life is being ruined by alcohol. Drink confuses his mind, distorts his reality, poisons his relationships, and causes him pain. And yet, the liquor has such power over him that he pursues it with no concern for his personal losses.

Suppose that a physician is giving a prescription with unlimited refills to healthy young patients. The drug makes them feel giddy for a few hours and then causes vomiting and headache. Would the doctor retain his license? But healthy young people prescribe such a drug for themselves – and call it happiness.

Surely, there’s a better way to live happily in this new year. The Bible says, “Do not get drunk with wine, for that is debauchery, but be filled with the Spirit, addressing one another in psalms and hymns and spiritual songs, singing and making melody to the Lord with your heart, giving thanks always and for everything to God the Father in the name of our Lord Jesus Christ, submitting to one another out of reverence for Christ” (Eph. 5:18-20).