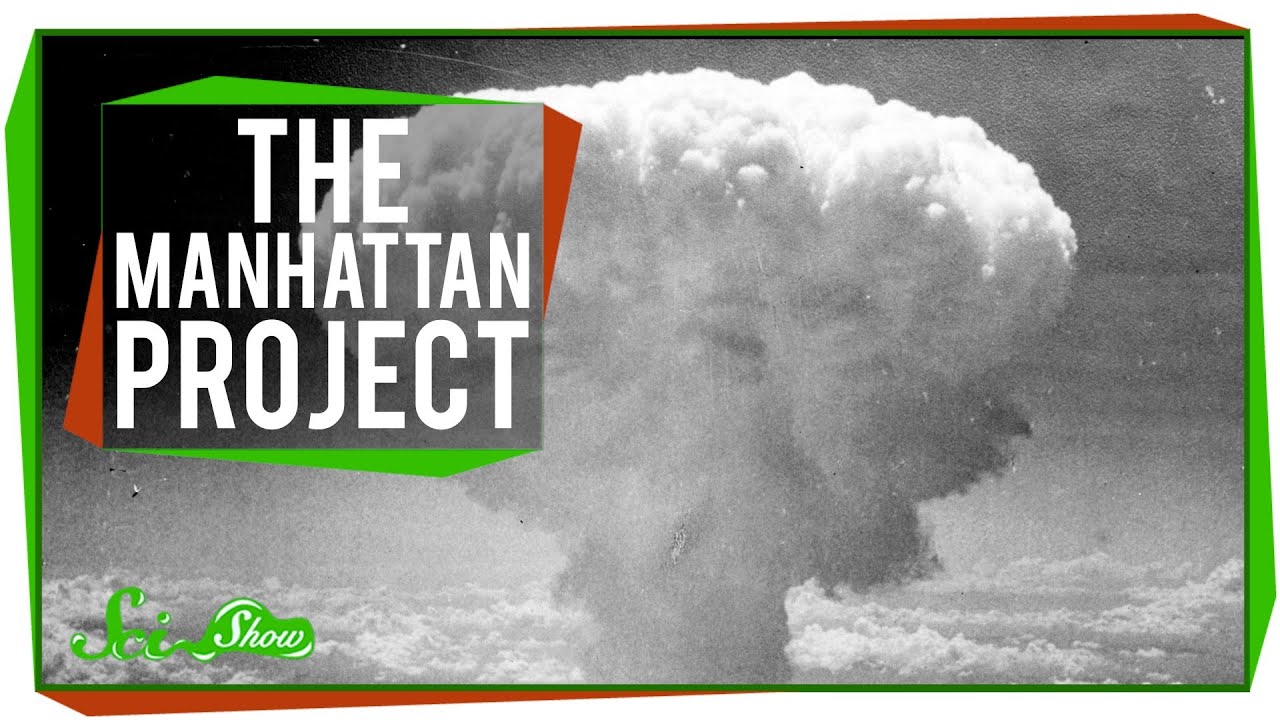 Cynthia Kelly is the editor of “Manhattan Project: The Birth of the Atomic Bomb in the Words of Its Creators, Eyewitnesses and Historians.” The book includes a fascinating story about Swiss physicist Paul Scherrer, who bombarded thorium with neutrons “and saw the fission fragments that [Lise] Meitner and [Otto] Frisch had identified. But Scherrer wouldn’t believe his eyes. He thought his Geiger counter was malfunctioning. What wasn’t expected wasn’t seen.”

Think about the implications of this story. Scherrer was a brilliant scientist. He was involved in founding two important research institutions. He was the kind of man humanists are thinking of when they urge us to put our confidence in science.

Science is the Almighty. Listen to the great scientists. They know everything. They are infallible. If they say that the world evolved billions of years ago or that man descended from ancestors who swung in trees and ate bananas peeled with their feet, you can stake your soul on it. In fact, you don’t have a soul. Have scientist ever seen a soul with an MRI? But Paul Scherrer didn’t believe his own eyes.

A super-smart human being is still human. He is subject to all the flaws and weaknesses that plague people with less natural ability or training. Because of pride or prejudice, he can overlook plain evidence. If he doesn’t expect to see it or want to see it, he won’t see it.

This happens time and again in the research labs of biologists. Experiment after experiment proves that life cannot evolve from non-life. But the scientists cannot believe their own eyes. We are the fools if we don’t patiently wait for them to support their evolutionary hypotheses with hard evidence. 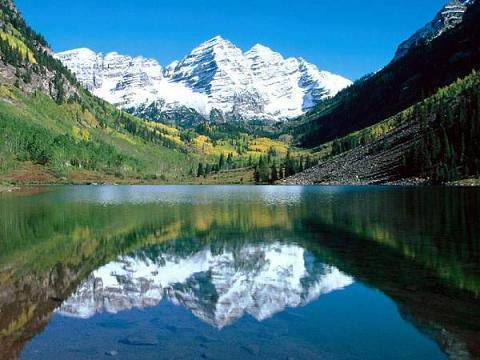 The apostle Paul has another take on this. Believe your two eyes, and you will believe in God. The evidence is everywhere: “His invisible attributes, namely, his eternal power and divine nature, have been clearly perceived, ever since the creation of the world, in the things that have been made” (Rom. 1:20).