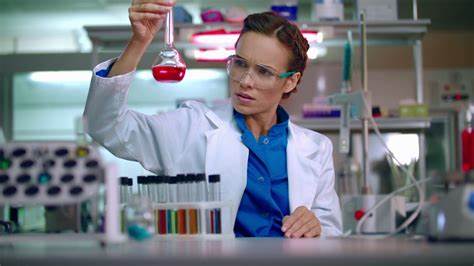 Scientists know everything, so they should be trusted. They always have the best interest of humankind at heart. Except when they don’t. Who worked tirelessly to create the 1945 nuclear explosions that killed roughly 200,000 people in Hiroshima and Nagasaki? Um, scientists?

We are constantly being told that “all reputable scientists” know things that the rest of us should accept. Don’t even ask questions. Your pathetic little untrained mind is too small to grasp the complexities so clear to the big brains running research labs and university science departments.

But scientists are not the infallible gods so many of them pretend to be. They can be fooled by phony research. They can be pressured to go along with the crowd—even if they know that the crowd is dead wrong. There’s money in it. Thinking outside the box can mean the loss of the grant money that butters the scientists’ bread. Furthermore, they can be guilty of sloppy work, arrogance, and complete dishonesty.

A scientist is human. He naturally wants the facts to match his assumptions. But a claim is not an established fact as long as there is scholarly debate on the issue. Have you ever heard someone argue about the law of gravity? What about man’s ability to experience mechanically-propelled flight? No. Everyone agrees on these things.

Why does this matter? Schoolchildren, college students, and TV watchers are regularly told that “every reputable scientist knows that man evolved from monkeys. In science, it’s a settled question.” Oh really?

Isn’t it obvious that evolutionary biologists have a self-serving agenda? They don’t believe in the Bible, and they desperately want an explanation of life that leaves out God. Are we to believe that when a committed Christian earns a Ph.D. in science from a respected university that he is, by definition, excluded from the ranks of “reputable scientists”? How convenient for the atheists!

And why is evolution still a controversy? If it is irrefutably true, why are intelligent people still arguing about it? Why hasn’t the debate been dropped, like the controversy over whether the earth is round or flat?