On a walk one night, I overheard a conversation between two neighbors. The first fellow pulled into his driveway and got out of his car. “Hey!” yelled a man standing in an adjoining yard, “Where’s the blushing bride?” They both laughed heartily at that. I’m guessing the bride wasn’t the blushing sort. Maybe the couple had just married after living together for several years, or maybe they still weren’t married. 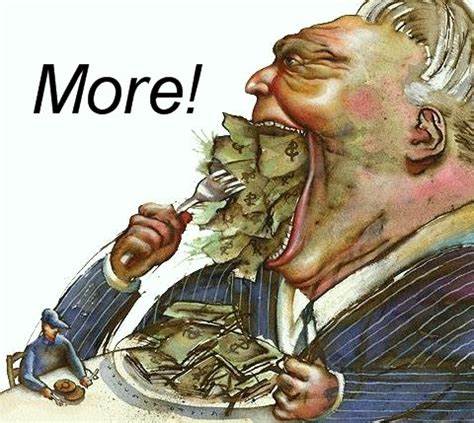 The prophet Jeremiah says of the people of ancient Judah: “Were they ashamed when they committed abomination? No, they were not at all ashamed; they did not know how to blush” (Jer. 6:15). Americans have forgotten how to blush, too. We are not ashamed of lying, cheating, gambling, drunkenness, hatred, greed, arrogance, profanity, cohabitation, homosexuality, cross-dressing – you name it. There’s a real irony in this. Unbelievers (as well as many so-called Christians) make no effort to hide their shame, while many believers take pains to hide their faith.

That’s something the apostle Paul never did. He told the Romans, “I am not ashamed of the gospel, for it is the power of God for salvation to everyone who believes” (Rom. 1:16). He even carried on his body “the marks of Jesus” (Gal. 6:17). In city after city, Paul acquired fresh tattoos. These marks snaked across his back, his hips, his legs, and even his face. The artists were jailers and angry mobs. Their surgical instruments were whips, rods, and stones. The ink was blood. The tattoos were scars. Paul wore these “marks of Jesus” with pride. He was glad to be a Christian. As he told the Corinthians, “Let the one who boasts, boast in the Lord” (1 Cor. 1:31).

Unbelievers boast in their shame. Believers are ashamed of their glory. That is really mixed up. And it doesn’t go unnoticed in heaven. Jesus says, “Whoever is ashamed of me and of my words in this adulterous and sinful generation, of him will the Son of Man also be ashamed when he comes in the glory of his Father with the holy angels” (Mark 8:38).